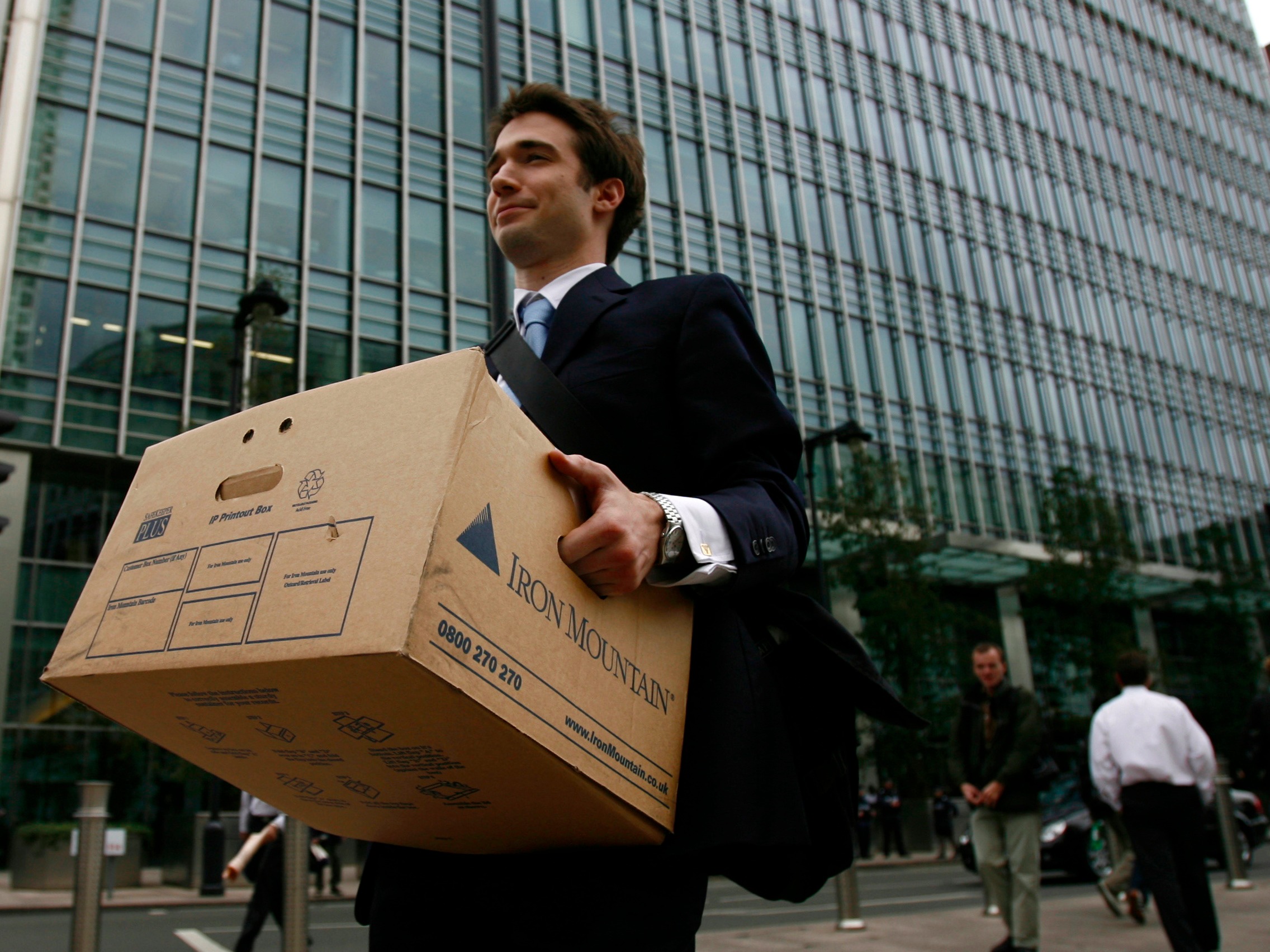 Top Reasons for Layoffs Within a Company – Surviving Corporate Layoffs!

Categories / Business Tags: reasons for layoffs within a company By Om

Every business runs on combined efforts of all the employees; while hard work can be rewarding, cutting corners can not only create problems, but mistakes of few employees can put the entire organization into trouble.

Everybody wonders behind reasons for layoffs within a company – as a CEO, let me tell you something – you won’t get laid off for a small mistake, unless your boss is a big fool, or has something personal against you! (and there’d be a reason behind it as well!)

I just wanted to tell all of you that a company starts laying off poorly performing employees, and those who BRING DOWN overall productivity.

But, even during the crunchiest times, those who know that they’ve not been cutting corners, or somehow getting away with things, have got nothing to worry about layoffs within a company.

Of course, your hard work speaks, and we’re not talking about OCCASIONAL MISTAKES or missed deadlines – we’re talking about overall performance over past few weeks or rather months.

If someone takes a look at your records, and sees that you’ve committed a mistake every 3 out of 5 times, you’ve got every reason to worry. Likewise, if you’ve missed deadlines on 15 days out of 30, then once again you know that you’ve not been doing full justice to your job, and you shouldn’t really hope for management to applaud that!

However, if you were ACTUALLY SICK for 3days, then be rest assured that nobody is going to question you about your absence, provided you perform “AS EXPECTED” on at least 18 out of rest of the 20 days in a month!

Everybody commits mistakes, and so do I – we’re NOT talking about PERFECTION here – actually there’s nobody who doesn’t commit even one mistake out of 20-25 occasions. But, when it becomes 10/25 it actually HARMS the reputation Company as a WHOLE, and something definitely needs to be done about it – usually this comes in forms of layoffs within a company.

downsizing and layoffs are not one and the same!

On certain occasions, management decides to downsize the work-force because they don’t see a point in paying those who haven’t turned out to be too productive, or it could be that company is facing a financial crisis!

But, big reasons for corporate layoffs are usually either a merger with a bigger company, severe recession, or poor performance of certain employees.

As CEO of Webfosys Networks Pvt Ltd, I’d like to bring it your notice that companies do everything to hire new talents if they’ve got what the company needs – and on the other hand, if the company isn’t too happy with your performance, you may be either demoted, and given a chance to perform and prove your worth again, you may be laid off directly!

Don’t give a chance to the management to point fingers at you – remember “Losers Cry, Winners Perform” – stop finding excuses – learn to do things no matter what it takes! Of course, you may have to sacrifice your comfort for few days, but it’d give you really big rewards in your career!